Depression – Do You Suffer from Depression and not Realize it?

However, when intense sadness seems to overcome you it may be more than just a feeling. Symptoms include feeling helpless, hopeless, and worthless. Such feelings of depression lasts for many days to weeks. 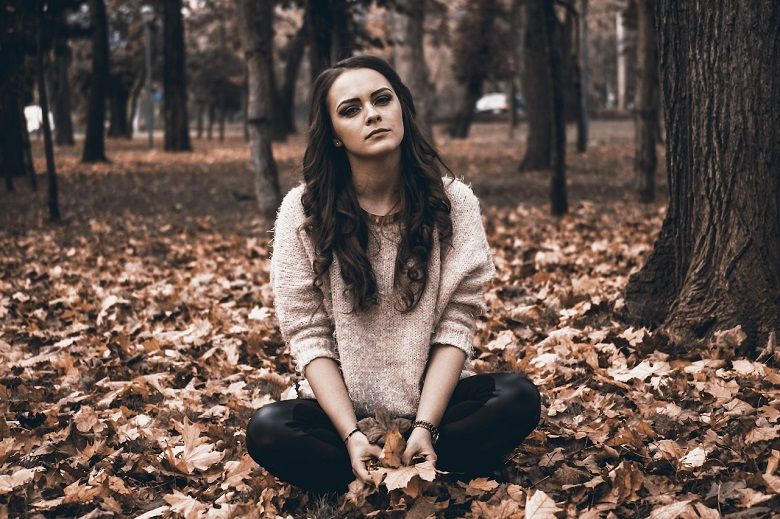 They can keep you from living your life. Those kind of feelings may be something more than sadness. You could have clinical depression, a treatable medical condition.

However, depressive disorders come in different forms. The same as do other illnesses, such as heart disease and diabetes. Some of the most common types of depression are discussed below. 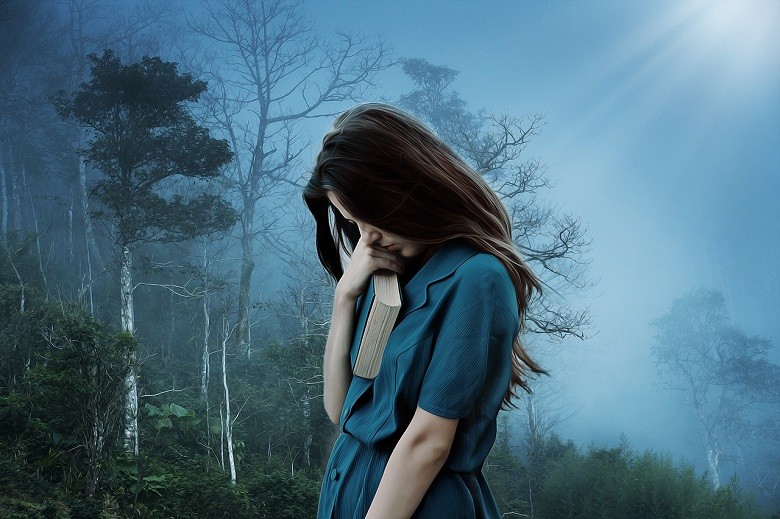 However, know that within each of these types, there are variations in the number, severity, and persistence of symptoms.

Can you relate to this?

This is a hypothetical example of what someone might feel when it comes to depressive feelings. I had been recently wondering more and more am I suffering from depression. I knew about such symptoms of before.

But I could not believe that this wasn’t just another bad case of the blues. After all, I had been moody and down on my luck before, but I had always bounced back. I did not have any reason to think that it would be any different this time.

My so-called symptoms of depression had legitimate causes in the real world. Having just lost a job, broken up with my girlfriend, I begun to question whether I was on the right path in my life. I didn’t need these kind of treatments. I needed to get a new job, figure things out, and get my life back together.

Depression that meets the DSM-IV criteria for a depressive disorder. The term is usually used to denote depression that is not a normal, temporary mood caused by life events or grieving. DSM describes symptoms and does not discuss the causes of the disorders.

There are several different types of depressive disorders. Many of the symptoms overlap, but each type of depression has distinct signs and effects. 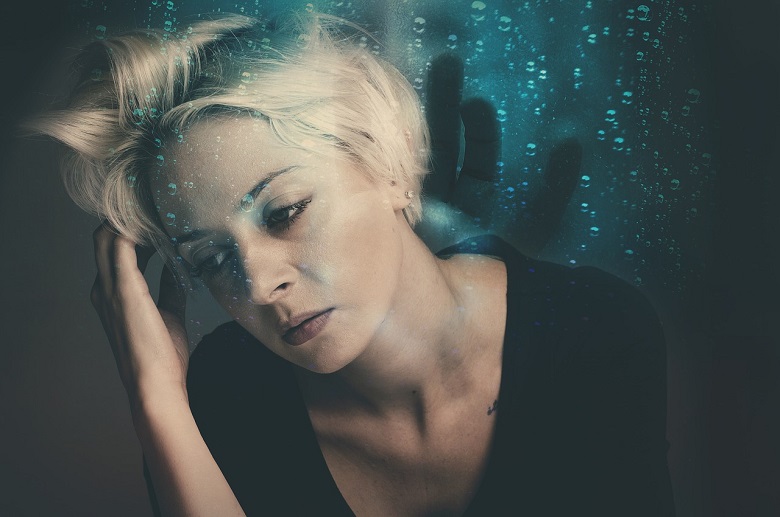 Nevertheless, when over the next few months nothing seemed to be working out for me, I began to ask the question again. Am I suffering from depression? I asked it more and more. I knew that it wasn’t just a case of the blues anymore. It had been over six months now, and my symptoms of depression had not gone away.

In retrospect, the fact that I was still asking the question am I suffering from depression was a sign that I was in denial. Really it was an almost complete denial of it. It should have been obvious at that point, but I still couldn’t believe that I needed help.

I wanted to handle things myself, not to go to some so-called expert and get a load of powerful medication. I had seen the affects of some strong depression medicine and I did not cherish the thought of taking medicines myself.

Main Symptoms and Signs of Depression

decreased energy, fatigue, being “slowed down”

loss of interest or pleasure in hobbies and activities that were once enjoyed,

loss of interest or pleasure in sex

appetite and/or weight loss or overeating and weight gain

persistent physical symptoms that do not respond to treatment, such as

My Friends did an Intervention 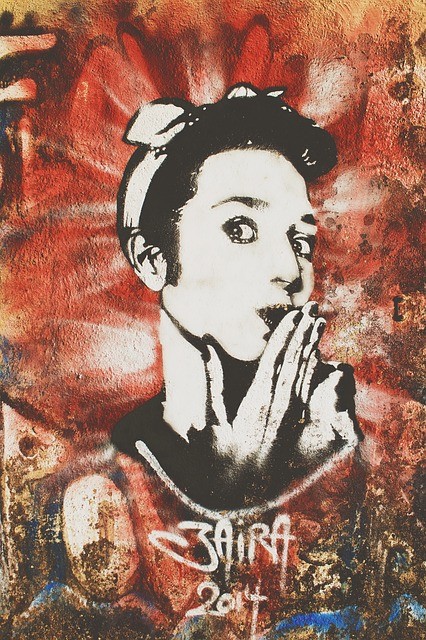 Finally, however, my friends did an intervention.

They decided they had to take action since it was clear I was procrastinating and probably wouldn’t do anything about my depression.

If indeed that was the case. They told me that I had to go to a depression support group.

Even though I was still asking am I suffering from depression, they had already made up their minds on the subject.

They knew that I needed help.

At first, I was a little bit irritated with them.

But I finally realized that my friends were right.

I was certainly suffering from some type of depression. I did need help.

But I was denying it and lacked action.

They were right in getting me help and I thanked them for it.

Get some help for your condition and then get back to living. You owe it to yourself to take care of your own life. It is not smart to ignore any symptoms of depression. It is just plain foolish. Depressive situations can happen to anyone.

It is not always easy to recover from them and depends on what type of depression you have. Don’t gamble on your future. If you have any prolonged symptoms of depression you should see your doctor or a certified professional. 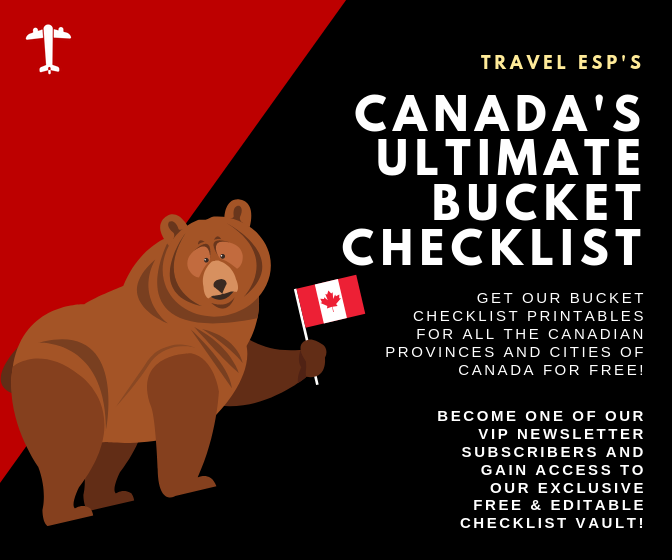