Test Your Limits to Reach Your Potential

4 Ways to Test Your Limits to Reach Your Potential 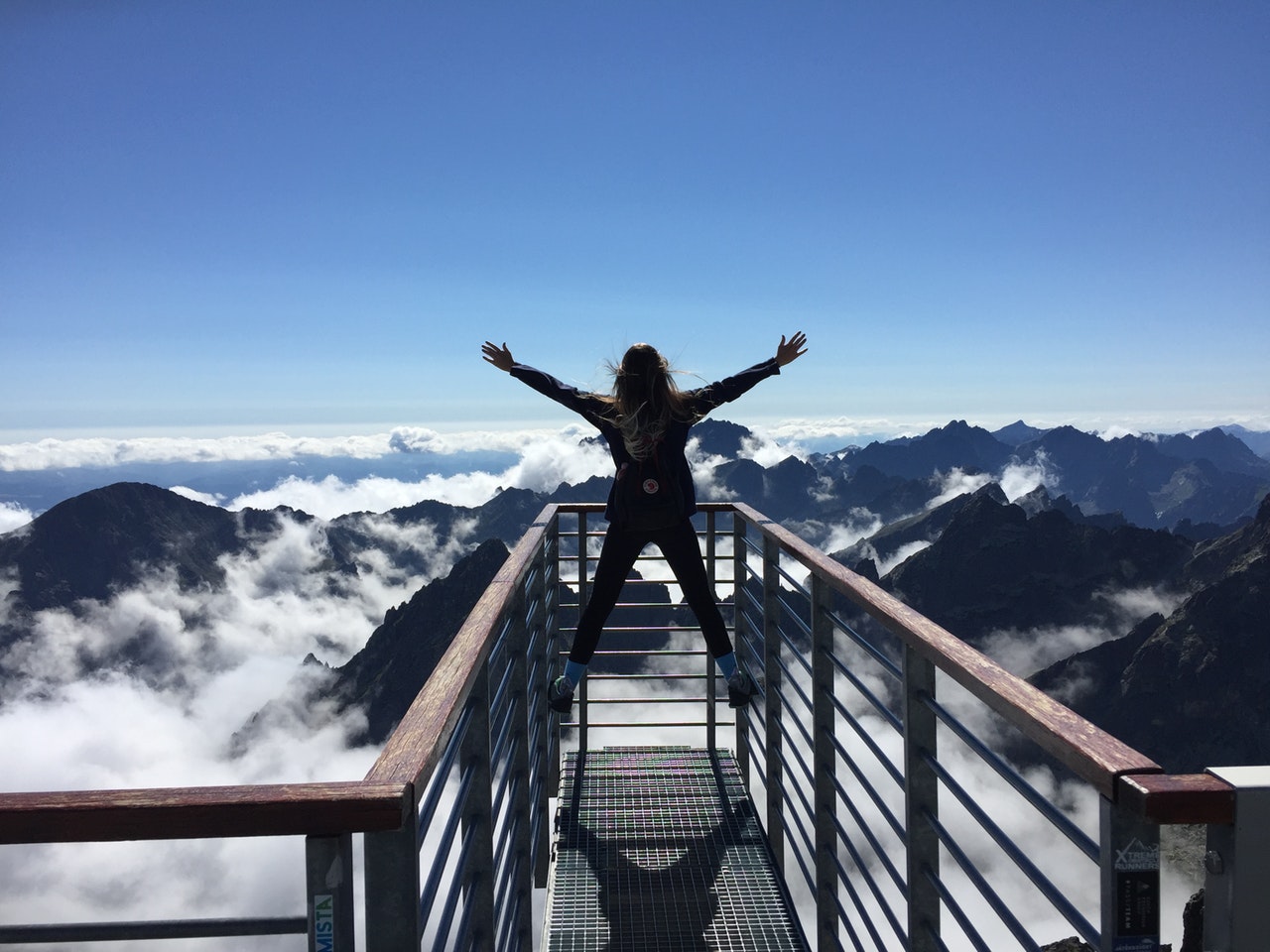 Do you know your limits? Chances are you think you have a pretty good idea of your capabilities. For example, if you’re into running, you probably have a fair idea of how fast you can run a mile. You might define that number as being your limit, and if asked, you’re probably going to answer with that number.

But is that your limit?

The truth is, you don’t know your limits until you’ve pushed them. That time for running a mile might not be a limit so much as what you can run reasonably comfortably with only a little bit of pushing. But in an emergency, you’d probably discover that you can run much faster than that.

When it comes to goal setting, you likewise define limits for yourself. But are they your limits? And how do you know if they are? The time has come to test them. 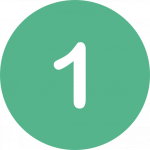 When you’re excited about something, you should automatically be trying to see how far you can take it. Testing your limits then starts first with measuring your excitement level. The urge to throw yourself into a project means you’re already testing your limits in it. 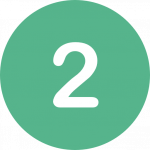 When you want to explore your passion but feel limited, then break down the steps needed to go further, concentrating only on the next step. Why does this work? In the example involving running, say you run an 11-minute mile, but want to run an 8-minute mile. If you try to push yourself that hard, that fast, you’re only going to hurt yourself. Instead, look only at the next goal, which might be 10 minutes and 45 seconds. When you’ve attained that goal, you go for the next, and so on, pushing your limits in small increments.

Take these small changes where you’re pushing yourself and make a point to do them daily. This regularity gives incremental growth over time until it becomes a habit to push yourself that little bit each day. 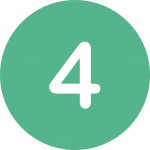 Always seek the next mountain.

Once you’ve reached a goal, don’t assume that you’re at the end of the process. Any mountain climber will tell you that reaching the summit is fantastic, but there’s always another peak to conquer. What is the next summit that you can tackle? Keep looking ahead. Imagine a life of constant growth and no true limits at all. 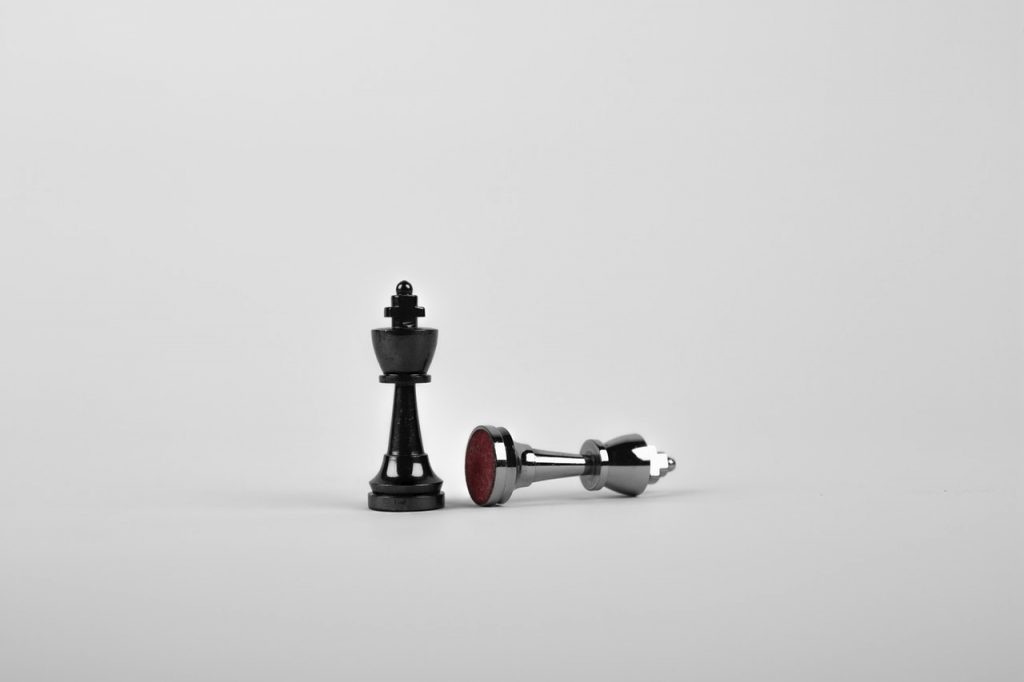 You truly are your own worst enemy. You might already realize that when you’re failing it’s because of a limitation somewhere, that’s stalled you out. But did you know that most limitations are ones that you’ve put on yourself, most of them without you even realizing it?

Below is a list of those subconscious things we say to ourselves that limit our success, even when we think we’re positive and proactive. 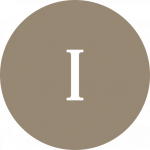 It seems like it doesn’t matter how many compliments a person gets, if there’s one criticism, you’re probably going to dwell on it. That one negative comment might even be holding you back from ever trying again. 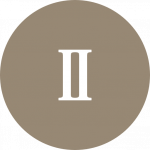 “I do everything wrong.”

This one is a fallacy right out of the gate. No one can do everything The fact that you’re here and breathing says you’re doing something right. What this is an example of is that ‘all or nothing’ thinking that looks at take one mistake or error and using that to determine that you’re not able to succeed no matter how hard you try. 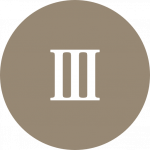 “Anyone could have done that.”

By downplaying your role, you deny your abilities. There’s a time for modesty certainly, but when you take this too far, you start thinking you can’t do things well on your own, thereby limiting yourself. 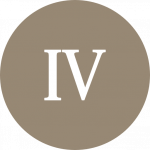 In this case, you’re certain that one failure is automatically going to lead to another. This kind of overgeneralization limits you by making you think that previous experience always has to affect current performance, regardless of what you’re doing differently. 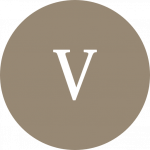 By assuming you can’t before you even try, you’ve already guaranteed your failure. With this kind of brain blockage, you’re probably not going to work very hard if you do press on, because subconsciously, you’ve already determined that it’s not worth the effort. 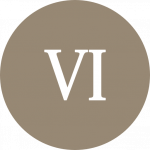 By relying on our emotions to act as a barometer of our success, you’re not likely to get very far. New things aren’t going to feel right the first time you do them. Most times you’re in new territory it’s pretty normal to feel uncomfortable or like things aren’t working out right.

In understanding the messages that you send to yourself, you likewise start understanding why you have certain limitations. By paying attention to self-talk, you’re better able to push past this point into the possibility of success. It’s all a matter of listening to what you have to say.

Testing your limits is an important part of reaching your best potential. By continually pushing, you will continue to prove to yourself, and the world around you, your capabilities. You’ll be amazed at what you learn in the process!